Customer got more ‘sauce’ than he bargained for 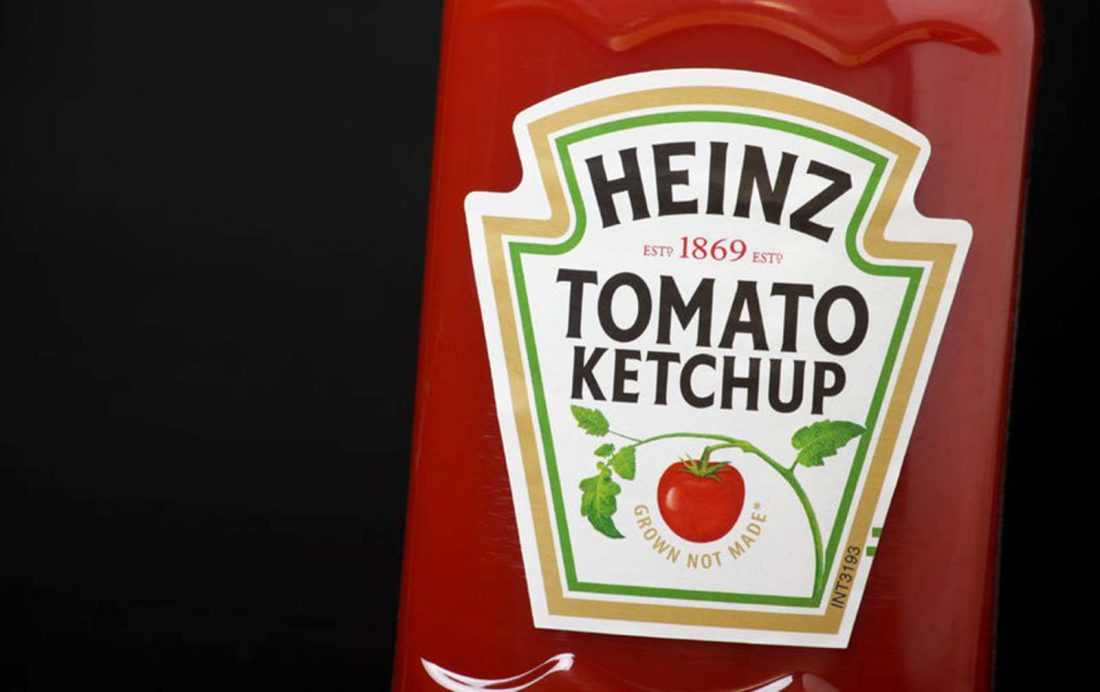 Customer got more ‘sauce’ than he bargained for

Food giant, Heinz has apologised after a promotional QR code on a bottle of tomato Ketchup directed people to a pornography website.

The QR code was supposed to bring up details of a competition for people to personally design their own ketchup label. However, upon scanning the QR code one unsuspecting German customer discovered instead, an adult-rated website. He reported the mishap to Heinz via its Facebook page saying: ”Your ketchup really isn’t for underage people.”

How did this happen? It basically boils down to the perils of QR codes. The QR code linked to a URL used for the ‘Spread the word with Heinz’ competition between 2012 and 2014. After that time, Heinz had allowed the domain name to lapse and then a German adult entertainment company brought it.

QR codes can point to anywhere on the web, and you and I have no way of reading it and therefore knowing where the code will take us – unlike a regular URL. Heinz says they have taken steps to stop it happening again. Hopefully, they are now sending their customers via Heinz.com, a site they control, rather than to a custom site for a specific campaign.

Heinz apologised on Facebook and allowed the customer to create his own label and receive a free bottle of ketchup. Taking advantage of the publicity, the owners of the adult website also commented on Facebook and offered him a free year’s subscription to their service.