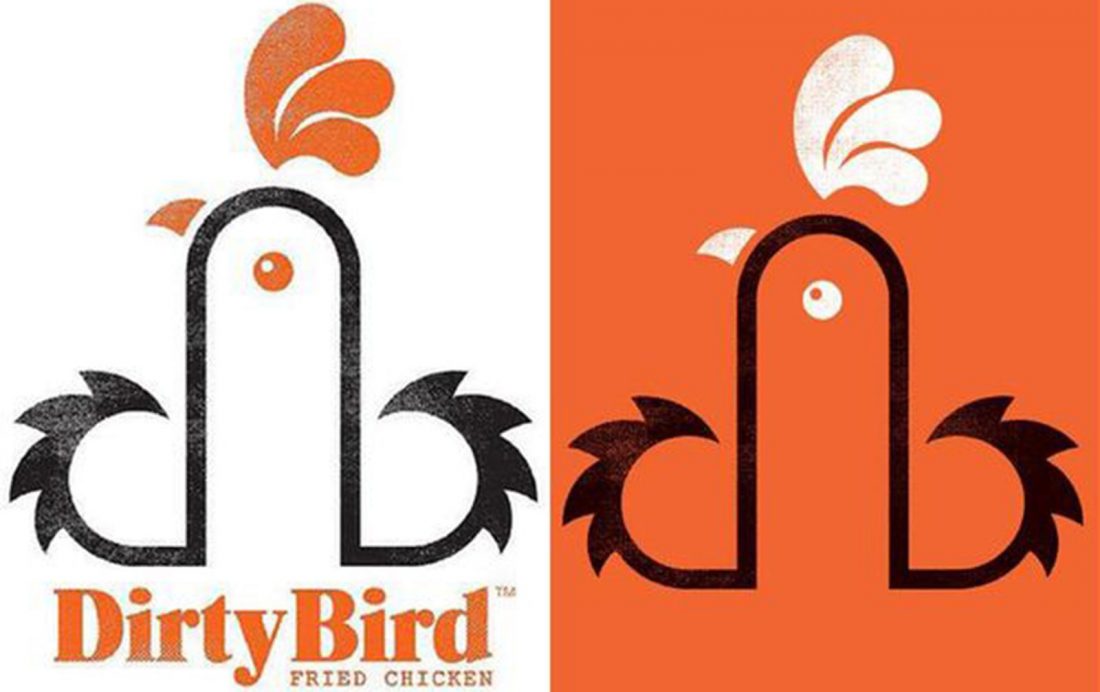 It’s possibly the PR story of the year so far. Now that ruffled feathers have settled, I’m wondering whether the Dirty Bird Fried Chicken logo was indeed an innocent cock-up or a provocative branding exercise.

Earlier this month, Dirty Bird hit the headlines in Wales and elsewhere (including Australia) with its logo – a cartoon depiction of a cockerel, which some patrons have criticised for resembling a certain part of the male anatomy.

Cardiff based, Dirty Bird launched earlier this year as a street food truck selling free-range chicken at festivals and events around Wales, with hopes of rolling out the service across the UK. While serving chicken out on the streets, customers and onlookers reportedly got in a flap about the “rude phallic logo” (Wales Online) and proclaimed that the image wasn’t suitable for children.

Is it a branding mishap? Dirty Bird has denied that the logo was designed to be a rude reference or that it’s meant to be a phallic symbol. Saying “the identity is based on the lowercase initials ‘d’ and ‘b’ of Dirty Bird to form the shape of a rooster”, and that any similarity is coincidental and very much in the eye of the individual.

The firm relishes the double entendre with adverts for the company telling customers to “Lick My Thigh” and their tweets are a little saucy too. Their Facebook description is tongue-in-cheek saying “We make the best fried chicken you have ever tasted cooking up birds for your pleasure thighs, legs and breasts”. It’s possible that the firm has realised its potential as a suggestive brand and is rolling with it. The Dirty Bird branding will appeal to festival-goers and students, which I would have thought would be a key part of their customer-base.

No doubt critics will keep clucking and some will avoid their free-range offerings but thousands of people have now heard of Dirty Bird and will recognise their logo.