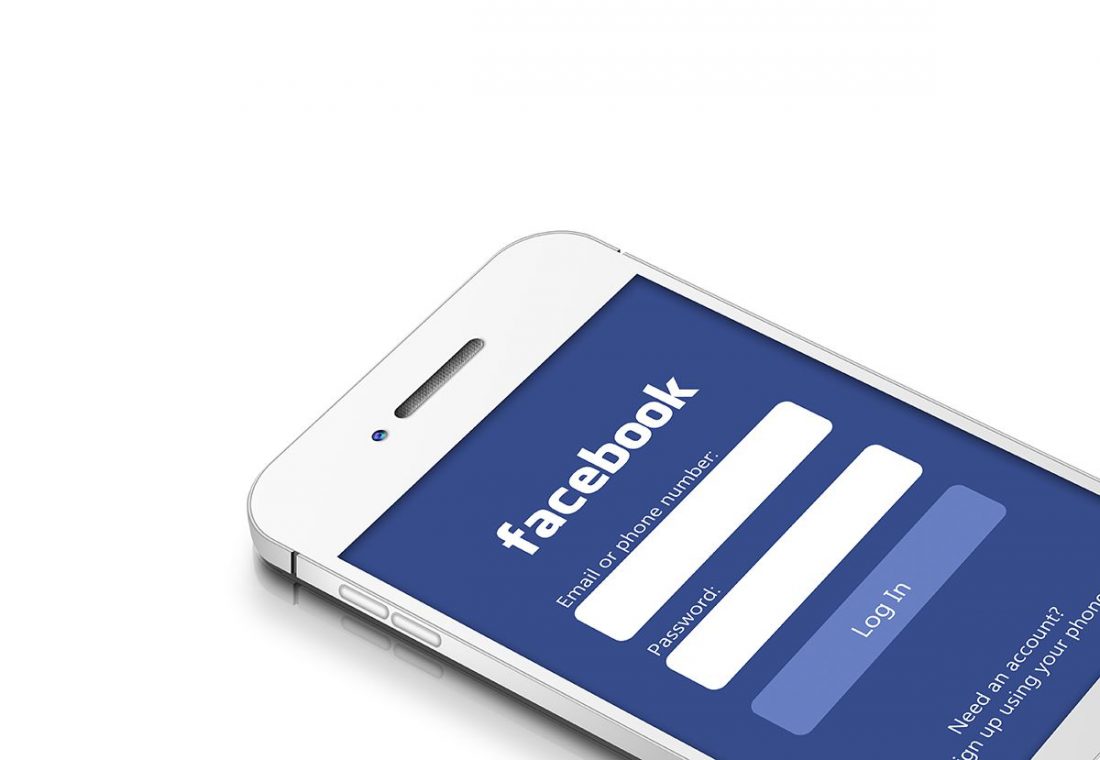 Facebook is rolling out its Instant Articles packaged news service to a wider audience and it has added more leading news titles. Instant Articles enables users to click on stories and directly consume news without leaving Facebook, previously if you clicked on news you would go to the media website that published the story.

When Facebook first announced Instant Articles it generated a lot of discussion about the future of publishing media, and it sparked a reaction among some of the other social media platforms, with Twitter and Google both announcing their version of the concept.

Facebook first began Instant Articles in May 2015 with stories from a small number of publishers via its iPhone app. The technology loads articles instantly – as much as 10 times faster than the standard mobile web. It also has the capability to create more engagement and bring stories to life, with functionality such as the ability to zoom into high-resolution photos, autoplay video, display interactive maps and embed audio captions.

Yesterday Facebook revealed that it has now expanded Instant Articles to all mobile apps and that it has made a dozen more publications available. Titles include The Guardian, the BBC, The Daily Mail, The Huffington Post, The New York Times, The Washington Post, Mashable, and National Geographic.

What does all this mean? Well, Facebook will now be able to retain thousands of users who used to leave the platform and get distracted reading news websites, and it brings them closer to being the destination for all of your favourite content. For news publishers, it is a decline in traffic that used to come from Facebook but an opportunity to reach more people. However, it is a leap of faith for some news outlets that feel a rash of paranoia spreading over them about their future when faced with social media having the rights to publish their content.

So far a growing number of iOS users have Instant Articles and the feature will soon be on Android. Facebook is not the only platform ‘breaking’ the news; Snapchat, Twitter, Google and Apple News are also enticing media companies to share their content – if users enjoy the experience, it could mark a major turning point in the world of digital publishing.