Greggs bakery know how to use social media in a crisis 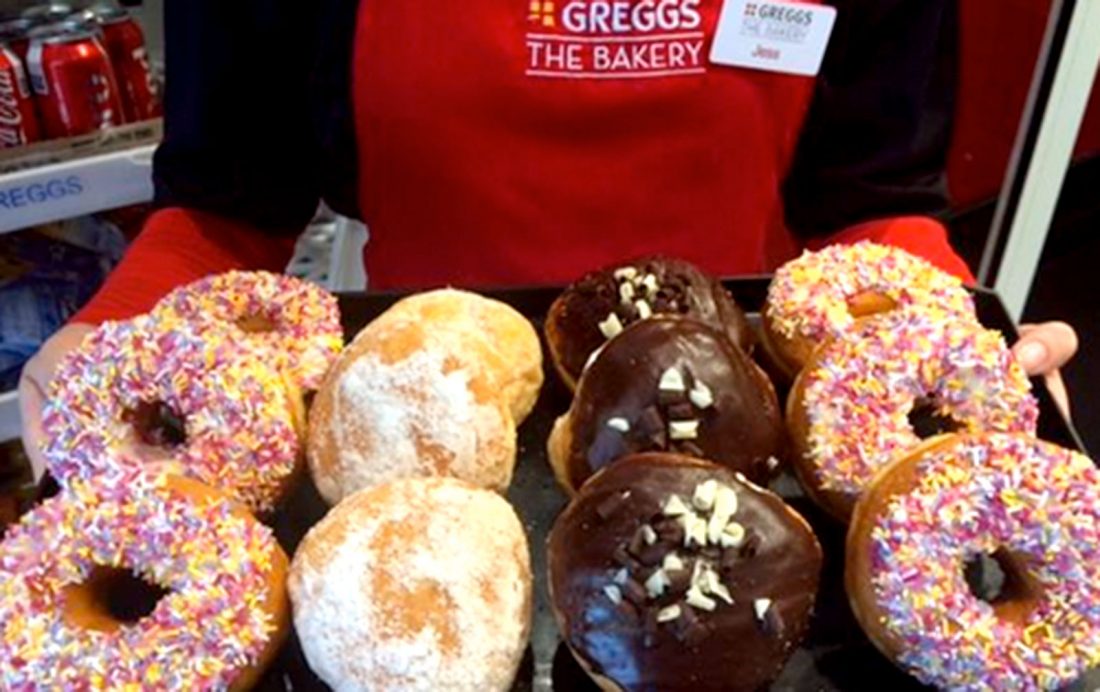 Greggs bakery know how to use social media in a crisis

Bakery giant Greggs has demonstrated how to turn a potential PR disaster into a positive after an offensive version of its logo appeared on its Google profile. If you searched for the company via Google on Tuesday, instead of finding the brand’s official logo and slogan – Always fresh. Always tasty – an alternative strapline was uncovered that offered an added swear word and a whole new meaning to their 75 year legacy.

Hundreds of Twitter users alerted the bakery’s social media team who reacted brilliantly and quickly to the situation.

The story of how events unfolded on Twitter has gone viral and Greggs has become a social media superhero as a result. So what can brands learn from Greggs’ handling of the crisis, should they find themselves in a similar situation?

Act quickly
Greggs were very responsive and acted quickly to defuse the situation. Had they been slow to respond or failed to see the tweets from customers it could have been very embarrassing and detrimental to their brand.

Be proactive
It is important to take action and communicate with your customers/stakeholders clearly to keep them informed. Greggs has built a strong presence on social media and engagement with brand advocates can help reduce the impact when an unfortunate event takes place.

Remain calm
Greggs’ approach of contacting Google publicly in a humorous way was quite brilliant. They did not get in a huff and instead were very proactive and turned a hit on their reputation into a positive piece of PR, even using #FixGreggs on Twitter.

Regain trust
It is vital to reassure your customers/stakeholders that you are dealing with the issue and that is it still “business as usual” or that everything is being done and that all systems will be restored and when that will be. Dealing with the problem responsibly and efficiently can create brand loyalty.

The use of social media in a crisis is key to being able to inform your customers about how you are dealing with the situation. Before web and social media we relied a lot on the press communicating the key messages that we needed to get across to a mass audience – but social media is a real-time update that we can control. Depending on the situation you can also be more clever and even playful on social media – like Greggs were with their tweet to Google. Even at the end of a busy day in the office, Greggs were entertaining the masses with their witty thank you tweet to Google.