How did Alton Towers handle its worst crisis in its 35-year history? 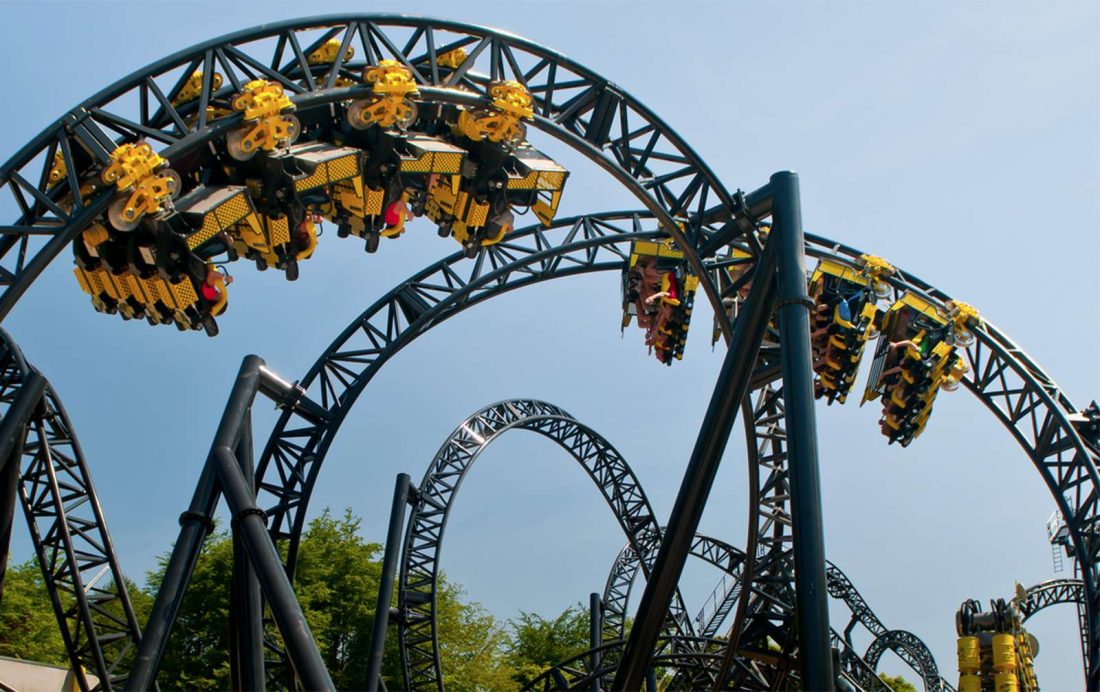 How did Alton Towers handle its worst crisis in its 35-year history?

On 2 June, 16 people were injured on The Smiler rollercoaster when the train they were riding collided with an empty carriage on the track. The four passengers riding in the front were so severely injured, that two had their leg amputated.

The devastating crash made headline news around the world and Alton Towers faced several weeks of negative press and scrutiny.

Merlin Entertainment, owner of Alton Towers, quickly issued a heartfelt statement apologising to the victims and their families, and the park was closed. CEO Nick Varney fronted media interviews himself, appearing on BBC and Sky News multiple times. He responded to some very difficult questioning, for example when asked about how the incident would affect their share price he responded: “You’ll forgive me if I’m not really focused on the share price at the moment.”

In an interview on Sky News, presenter Kay Burley questioned him relentlessly about ride safety and insisted twice that Varney confirm whether one of the passengers had lost a limb. Varney remained calm and said, “with all due respect to be telling you stuff like that – that’s absolutely personal information to those individuals and their families.” The difficult questioning and Varney’s measured responses boosted the support for the CEO. In contrast, almost 2,000 people complained to Ofcom about Kay Burley’s approach to the interview and a petition asking Sky News to sack her topped 55,000 signatures.

Early in the crisis, Merlin Entertainment issued a statement accepting “full responsibility” for the crash and announced that it had written to all of the injured: “Irrespective of the outcome of the current investigations into the causes of the accident, in these letters we have accepted full responsibility to those who had been injured in the accident and confirmed that we will ensure that compensation is provided to them.”

Overall, Merlin Entertainment did not underestimate the situation that they were in and they acted quickly and appropriately:

The crash was a truly horrible event and it has tarnished the reputation of Alton Towers, however, the aftermath could have been so much worse for the company had Merlin Entertainment not handled their crisis communications as well as they did.