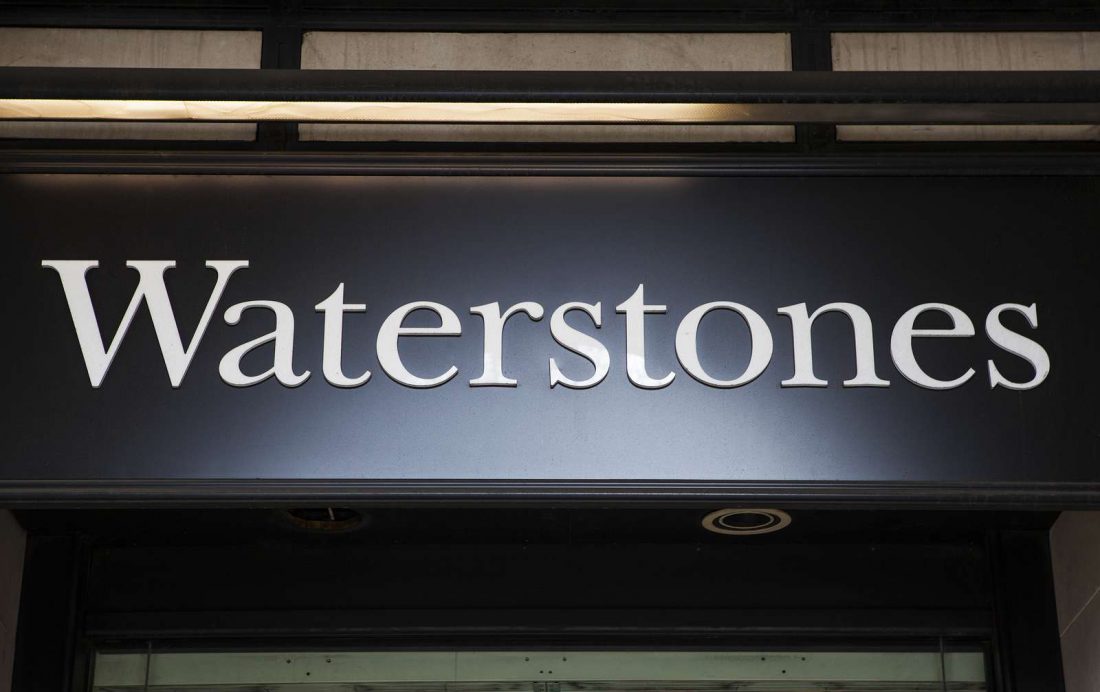 This is the story of how Waterstones turned potentially negative press on Twitter and beyond, into a PR success.

It all started when American tourist David Willis found himself locked in the Trafalgar Square Waterstones branch in London, after employees went home and closed the store for the night. In his desperation he tweeted Waterstones saying he was locked inside, and he pleaded for them to let him out.

He also posted a picture on Instagram behind the shutters with the message: “This is me locked inside a Waterstones bookstore in London.”

Unfortunately Waterstones’ social media team had also finished for the night and were not on hand to see David’s tweet or stop it spreading, as hundreds of users responded and followed the story via the #WaterstonesOne and #WaterstonesTexan.

With the help of the police, David was released a couple of hours later. Waterstones got their social media team online and they quickly reacted tweeting the good news.

However, Waterstones did not just stop there – they turned the unfortunate incident into a PR success.

Waterstones responded to hundreds of social media bookworms who had said: “They would love to be locked in a bookstore for the night” and decided to stage a sleepover in one of their stores. They teamed up with Airbnb, Graze and Weetabix and launched a competition on Twitter offering the chance to win a #WaterstonesSleepover at their Piccadilly store, complete with breakfast.

The literary sleepover gained a great deal of positive media coverage and 19 excited keen readers enjoyed a night at the bookstore.