Ice Bucket Challenge – what’s making it such a hot phenomenon? 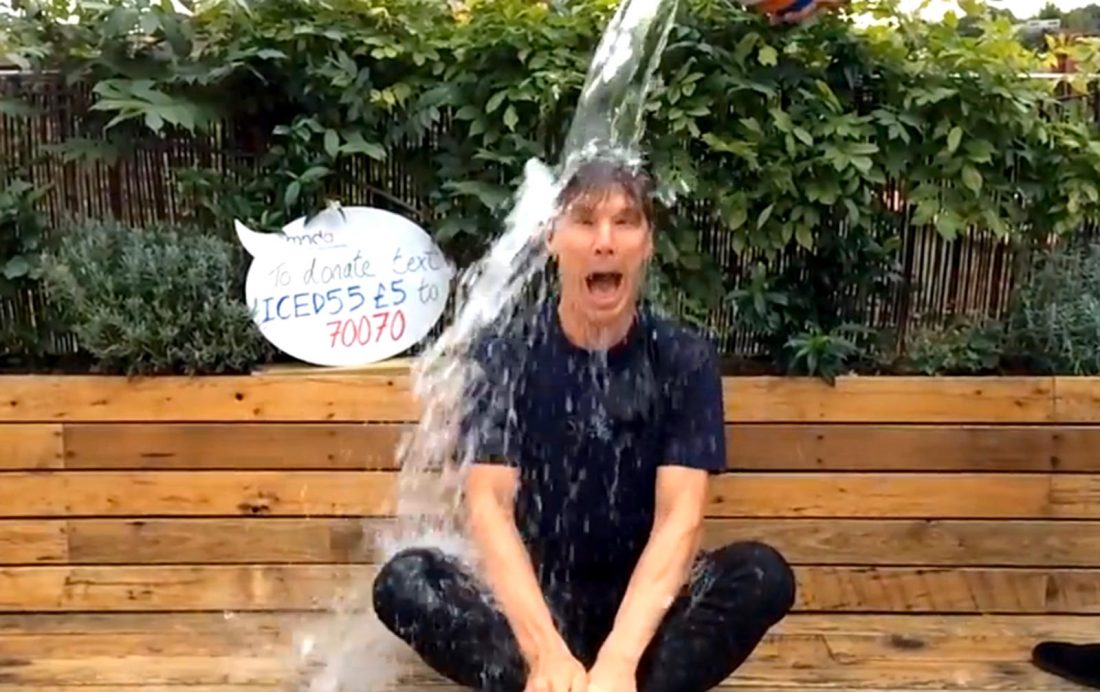 Ice Bucket Challenge – what’s making it such a hot phenomenon?

In recent weeks the Ice Bucket Challenge has become a massive global trend but what’s making it so successful and what can PR professionals learn from it?

The Ice Bucket Challenge is a viral fundraising campaign that raises money for research into Motor Neurone Disease (MND) in the UK or ALS if you’re in the USA. MND is a progressive disease that attacks the motor neurons in the brain and spinal cord causing messages to gradually stop reaching muscles, which leads to weakness and wasting. It can affect how you walk, talk, eat, drink and breathe. The MND Association funds and promotes research that will hopefully find a cure.

Campaign participants are challenged to throw a bucket of ice water over their heads and pay £5 before passing the challenge on to three other people who must accept the challenge within 24 hours. You can avoid this by donating more than £5 (in the USA the fee is $100). Stars including Tom Cruise, Hugh Jackman, Lewis Hamilton, Lady GaGa, Bill Gates, Andy Murray and Oprah Winfrey, to name but a few, have had ice cold water poured over themselves for charity. Millions of others around the world are also participating. So why has The Ice Bucket Challenge gone viral?

It’s emotive
Successful marketing campaigns focus on our emotions. We want to laugh, cry, be excited and get curious about the product. The Ice Bucket Challenge takes us from sadness to happiness, and has us laughing. And it’s for a very worthwhile cause.

It’s a dare
We all love a good dare. With the Ice Bucket Challenge, you get nominated and have just 24 hours to comply, upload your video and nominate three other people to take the challenge. This gives the campaign a sense of urgency. It not only means that the challenge will be completed quickly but it also means that the message is spread faster and organically on social media. This has undoubtedly helped the campaign go viral.

Call to action
Every campaign must have a call to action, and a fun one like the Ice Bucket Challenge has the most potential for success.

Celebrity endorsement
Some critics have written the Ice Bucket Challenge off as a celebrity bandwagon. Granted, it’s difficult to find a celebrity who hasn’t taken the Ice Bucket Challenge yet, and it’s possible that a good proportion of those who’ve done it – don’t know what it’s for.Celebrities are great ‘influencers’ and very effective at advertising to the masses. They’ve served to raise the international profile of the campaign, which has now reached donations totaling more than £1.2 million and $41 million.

Everyone can join in and it’s easy to share
The Ice Bucket Challenge directly encourages consumer participation. You can do it, you can watch others do it and donate, and you can nominate your friends and watch them do it. It’s fun and easy to replicate; you just need a bucket of ice water and a smartphone. Record it and add it to Twitter, Facebook, YouTube or similar. Because everyone is doing it, even celebrities, it’s cool.

The #hashtag
#IceBucketChallenge is simple, snappy and attention grabbing. Hashtags are a driving force on Twitter and successful ones become global trends. They are increasingly powerful on Facebook and on other social networks. Who wouldn’t click on #IceBucketChallenge to find out what it is?