Is it goodbye to Twitter’s 140-character limit? 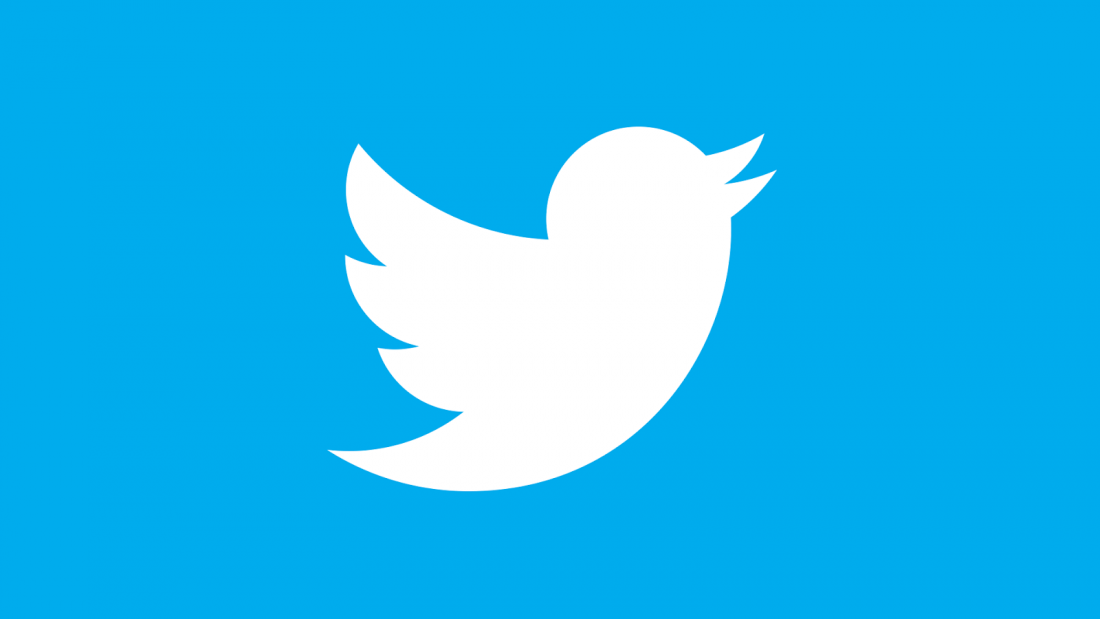 Is it goodbye to Twitter’s 140-character limit?

Is Twitter planning to extend its typical 140-character limit for tweets? Speculation is rife about the rumoured change and many are welcoming it.

I think it will be a shame and I hope the new CEO and Co decide not to go down that route. My only frustration with the 140-character limit is the inability to add links to articles and images without it consuming some of the character limit.

Here is why I think they should keep the 140-character limit:

The 140-character limit is what makes Twitter distinctive and unlike other social media channels. It is microblogging at its best – sometimes we do not have a lot to say and we just want to share something that is short and sweet. If you can write more – how is Twitter then different from Facebook?

Twitter has its own language of # and @ and .@ and not only that – you have to put your point across (including links to content) in 140-characters. Some people argue that it is annoying but I think it makes people think more, write more clearly and proof their posts. It takes the puff and padding away and forces people to construct their message. The language and character-restriction makes Twitter a platform that needs to be respected – you have to learn the craft to be successful.

If you cannot put your point across in 140-characters, then you are saying too much and filling it with information you do not need and you are really not understanding Twitter.

Is there a case for the removal of the 140-character limit?

A couple of months ago Twitter removed the 140-character limitation from its Direct Messages, and that has been great. Its enabled users to connect with their followers away from prying eyes and have more meaningful conversations without having to have it cut into two or three chunks or take the interaction onto email.

In some ways it makes no sense for Twitter to have links to content that is published elsewhere and have millions of users ending up on someone else’s website – why not publish it on Twitter itself? However, I hope that will not be at the expense of the 140-character limit. A way to ‘expand’ a tweet and read an article – if you wish, without leaving your Twitter feed would make sense and be my preferred option.