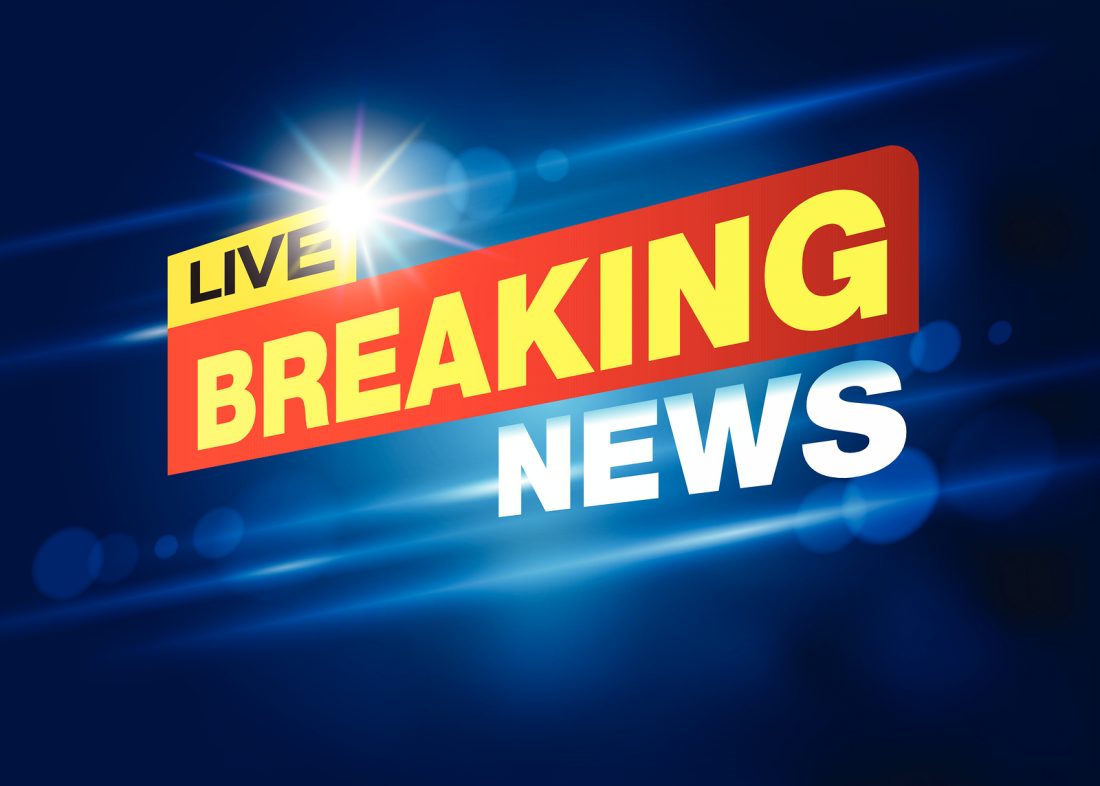 Is your business winning the news coverage it deserves? If not, it could be down to the way you pitch to journalists. Hacks are busy people, receiving hundreds if not thousands of emails, phone calls and social media messages every week. If your news isn’t pitch perfect then no matter how dazzling your story, it may be dumped before it’s had a chance to shine.

In my days as a journalist, I saw many a press release or announcement get rehoused in the news editor’s waste bin because they didn’t hit the mark. Here are some of the common mistakes businesses still make when pitching to journalists:

This may sound obvious but if a press release isn’t newsworthy it’s not going to get in the media. Sometimes it may be that the story is not relevant to the publication or broadcaster it’s sent to or the crucial information is buried far down in the text. Make sure you send your news to media who have already covered news like yours and make it clear from the off what your release is all about. Find out more about what journalists want.

Sending a press release to every media contact in your black book is a recipe for disaster. First, impersonal emails are easy to pick out and will immediately be less appetising to the reporter who opens them. Secondly, if the person who receives your news sees it’s not relevant they will either unsubscribe from future mailings or mark your email address as spam. Instead, put together a well-researched and targeted list of media contacts to receive your press release. For extra brownie points add a personal greeting and briefly explain why your news is the best thing they’ll read today.

Picking up the phone and inviting a journalist for coffee might seem like a good way to strike up a relationship, but if you’ve never spoken to them before you could be making a nuisance of yourself. Instead, follow them on social media, interact with them online and familiarise yourself with their work. This will put you in a better position for pitching your news and inviting them to find out more about your company.

You’re in luck! A journalist has responded to your pitch and wants to run your story. They just need an interview with an expert and some images…but you don’t have any. Being unprepared for requests for collateral to go with your news could lose you the coverage. Have a think about how your target media presents stories. Do they always like to interview someone or use a video to accompany posts on their social media? If you have images, an expert interviewee and content for Twitter, Facebook and Instagram then you are making your story easier for journalists to use.

If you’ve been guilty of some of these mistakes when pitching to journalists and would like some tips to make your news fly then get in touch. We also offer media relations services so you don’t need to worry about your pitch.